In the heart of the Marais fashion district, Sōma is a small Japanese bistro - Izakaya as they are called there - welcomes you in a warm atmosphere with a neat decoration, where you’ll enjoy small plates to share that combine the quality of the products and the talent Chef Isamu Motoda. Also on the menu, a nice selection of sake, whiskeys, cocktails and wines of course, so that the experience is total!

With their red lantern characterizing their entrance, the Izakaya are a must in Japan and offer a unique experience, a real dive into Japanese culture. Literally "the place where we drink alcohol", it is a popular restaurant, a friendly place where we share dishes with friends or colleagues, usually with a glass of beer or sake. The lifestyle of the Japanese city dweller makes it the first consumer of food and drink. The izakaya is therefore both a place of consumption and socialization. A meal at the izakaya is a multitude of small dishes, ranging from the most traditional to the most inventive, where everyone draws his portion in a small plate. Real Japanese tapas, where the delicacy and originality of the flavors are shared in the conviviality. 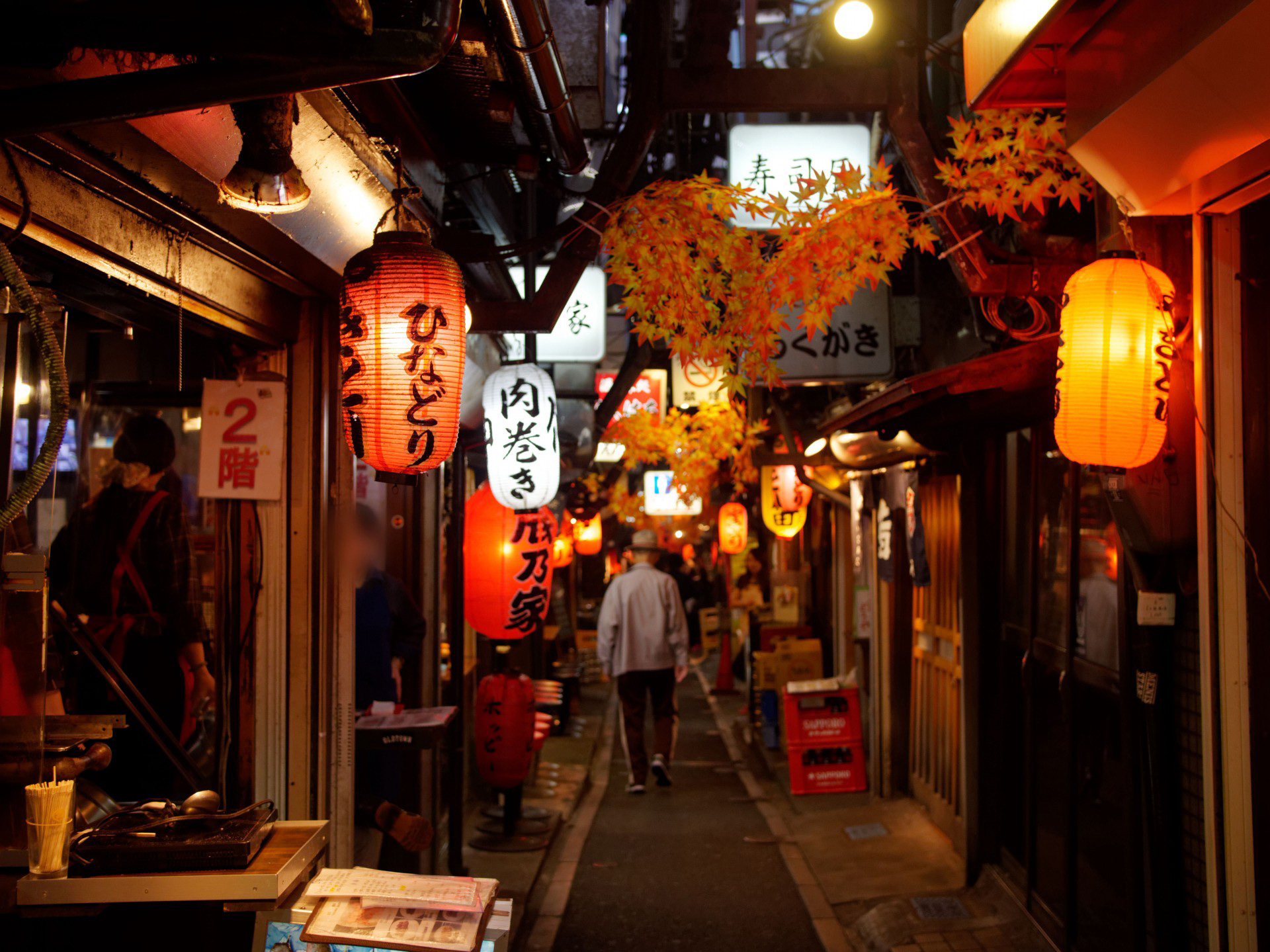 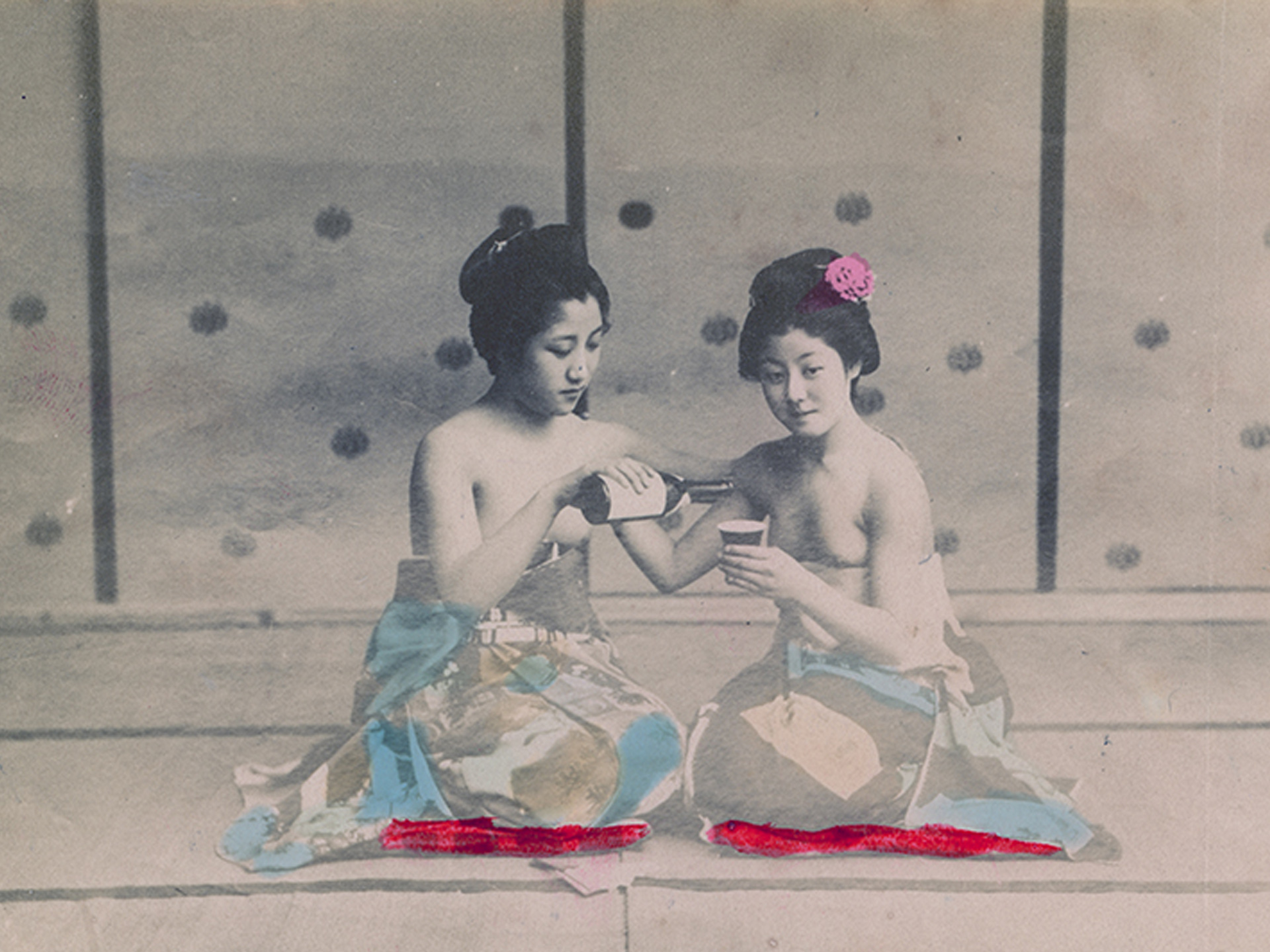 Traditional Japanese alcoholic beverage, its production appears between the fifth century and the third century BC, during the YaYoi period, shortly after the installation of rice cultivation techniques from the Chinese mainland. Sake can be titrated from 5 to 19 ° alcohol but it is rather between 14 and 16 ° that is the majority of the products on the market. It is appreciated before, during and after the meal, and can be enjoyed at different temperatures from 5 to 55 °! Sake is not a spirit, it is not distilled but elaborated like wine or beer by simple natural fermentation of rice. Its development takes place in two main stages. The first is to expose the polished and steamed rice to a microscopic mushroom called Koji. The second is the fermentation itself, with the intervention of the yeasts. It ends with pressing, filtration, and gentle pasteurization before bottling. With an exquisite refinement, sake sublimates the taste of Japanese dishes as French.
The team.

A team passionate of Japanese gastronomy 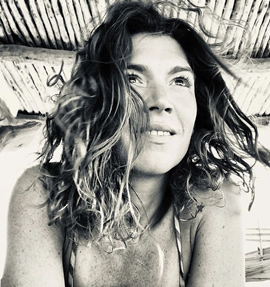 At the head of Soma with her partner Marwan Rizk, Frédérique reinvents Japanese cuisine in this Parisian restaurant.
Frédérique Picallo 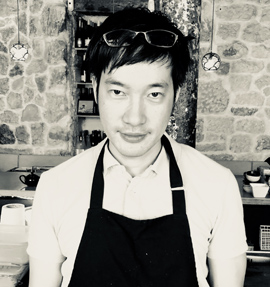 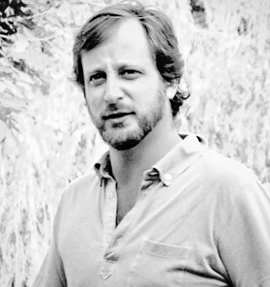 Born into a family of Lebanese gastronomes and graduate of the Lausanne Hotel management School, Marwan has been in the restaurant industry since he was 15 years old. He led the Gadjo, the Duomo, and Livio in Neuilly, assisting the Innocenti family. Then opened the Bouffes de l'Hôtel de Ville to finally join the Sōma adventure.
Marwan Rizk

The team is ready to welcome you.
The team
Sōma
Izakaya, japanese bistro
Picture gallery.

Snapshots on the culinary arts of Sōma

Overview of the menu.

See map Back
Previous  All works Next